The US dollar hit a two-decade high in July. What effect does it have on goods? – Rayrice Forex News Skip to content 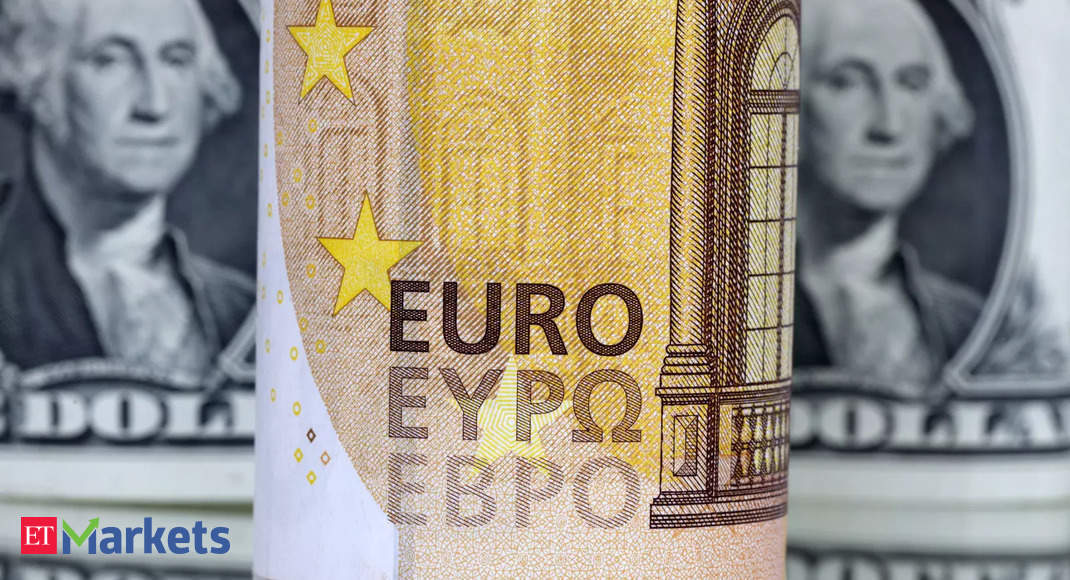 After a brief correction, the U.S. dollar regains strength, hitting a two-decade high in July, with broad implications for global financial markets. The U.S. dollar has been appreciating against other currencies since mid-2021, but the fastest rate of increase came after Russia invaded Ukraine.

The dollar index, which measures the U.S. greenback against a basket of other currencies, has gained 14 percent this year. This was mainly due to aggressive rate hike decisions by the US Federal Reserve and global investors shifting assets to the perceived safety of the US amid geopolitical tensions.

The US Federal Reserve raised interest rates for the fourth time in July this year to combat rising inflation. This raised the federal funds rate to between 2.25 and 2.50 percent, the highest level since 2019.

As the dollar is the denominator for most commodities, it plays an important role in determining global commodity prices.

Commodity prices and the US dollar are inversely related. When the dollar rises, the prices of goods measured in other currencies rise. This leads to an increase in raw materials, which ultimately leads to a decrease in demand. Similarly, a fall in the value of the dollar leads to higher demand for raw materials.

The US dollar is considered the world’s reserve currency. Countries around the world hold the dollar as a reserve asset, believing it to be the most stable foreign currency.

The early days of the Russia-Ukraine war saw commodity prices around the world hit multi-year highs due to supply and inflation.

Spot gold hit a record high in March. This is mainly due to the increased demand for safe havens amid escalating global geopolitical tensions. But prices have reversed most such gains due to a stronger dollar. Gold has fallen more than 15 percent from this year’s highs as investors turned their attention to higher-yielding assets.

Corrective selling was seen in commodities such as silver, crude oil, copper, aluminum and other base metals. Supply-demand volatility combined with a strong dollar is due to selling pressure on these commodities.

The extremely strong dollar also weakens other global currencies. The euro has fallen 13 percent this year to a twenty-year low. Uncertainty over energy supplies from Russia and fears of a recession added to the euro zone’s currency. In addition, fears of a recession and concerns over economic growth have pushed the British pound to a two-year low.

In Asia, China’s yuan has weakened for two years amid domestic economic woes and a sharp hike by the US Federal Reserve. In mid-August, the People’s Bank of China unexpectedly raised interest rates to boost the slowing economy.

Meanwhile, the Japanese yen has now recovered from a 24-year low in July. It was the weakest currency after the Russian ruble earlier this year.

On the domestic side, the Indian rupee weakened to a low test of $80 in July. The currency is now down 6.5 percent since January this year. A falling rupee will increase the cost of imported goods and put upward pressure on inflation.

(The author is head of Commodity B. The recommendations, suggestions, opinions and views are their own. These do not represent the views of The Economic Times.)