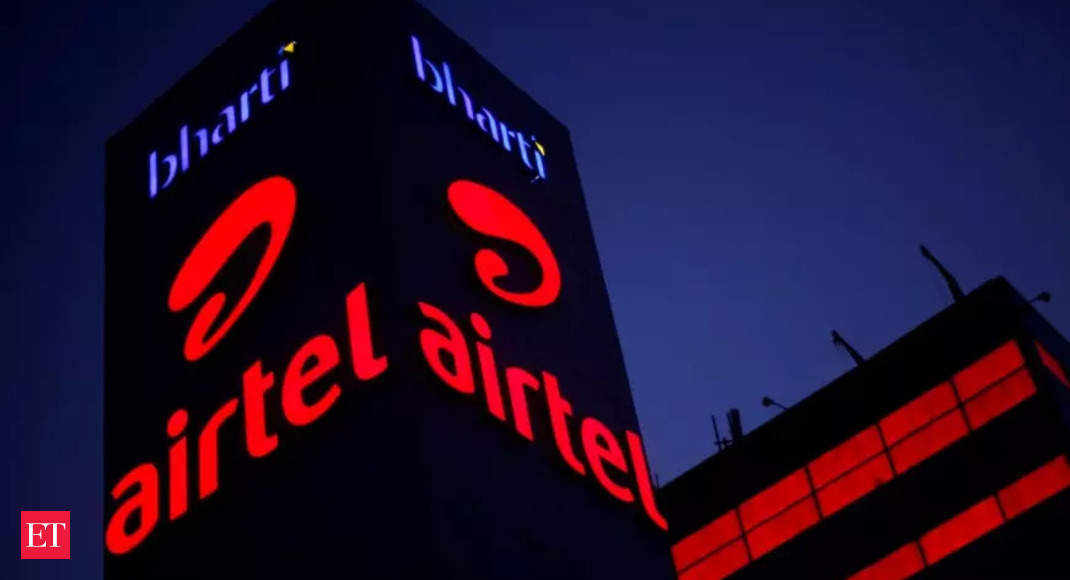 Bharti Airtel’s Africa business reported a net profit of $152 million in the fiscal second quarter, down 21 percent from a year ago, dragged down by higher finance costs due to higher foreign exchange and equity losses.

Airtel Africa’s revenue for the quarter ended September 30 grew 12.7 percent year-on-year and 4 percent sequentially to $1.308 billion, the company announced on Thursday. Average revenue per user (ARPU) was 4.4% from the prior quarter, and 7.4% year over year to $3.1.

“While we are not immune to the current macroeconomic challenges and currency depreciation risks, I am pleased that we are reporting double-digit reported revenue growth on time,” Airtel Africa CEO Segun Ogunsanya said in a statement.

For the half year ended September 30, 2022, foreign currency and derivative losses were $160 million.

“Our cost efficiency initiatives coupled with growth trends have helped offset inflation in our costs and expand our EBITDA margin by 38 bps in constant currency,” Ogunsanya said.

By prepaying $450 million in bond payments in July, the company continued to de-risk its balance sheet and further reduced the company’s debt, he said. “We continue to invest in growth and have increased capital expenditure by 27%, alongside further investment

spectrum in different markets,” he added.

Airtel Africa’s customer base in the continent’s 14 markets fell 2.4 percent but rose 8.6 percent year-on-year to 128.4 million, a net increase of 3.1 million from the previous quarter.

The active mobile money base grew 7.6% quarter-on-quarter and 24% year-over-year to 29.7 million customers.

“We have just launched our mobile money business following the receipt of the Nigerian Payment Services Bank and Super-Agent license. We are excited about the opportunity in our large market and will continue to build trust and confidence in the brand” Investing in distribution to provide access to financial services to underserved communities in the country The company said.